My Life is a series of awkward plot points.

Beware these are the memoirs of an awkward manchild. I have other blogs on Tumblr and at FlawlessArts.com |Noah A Waters III|¥£€

1 Pretty much any where public! But most dangerously while driving a stick in traffic. You can read that Awkward Life Plot Point Here!

2 Planes, Trains and Automobiles! Obviously the later I’ve already mentioned how ever I couldn’t resist turning this one into one of my favourite John Hughes movies. Airplanes are rough because the first place you want to run to is the bathroom, which is tiny. So small that you hit the back wall and some of them have that little lip, which is not conducive to a panicking passenger traversing what seems to be the skybus of death. Also I have a tendency to laugh profusely at my self after each one and neither flight crews nor passengers take kindly to watching some one flip out then psychotically  laugh uncontrollably. (Yet FAA continues to let me fly.) Then on trains normally you are in a compartment with four other people and depending on the situation more often than not they don’t speak the same language.

3 In a pitch meeting! When you are trying to sell yourself, an idea or concept for a story and the fact that you are the person they should put at the helm of the production it is never serendipitous to loose control of your emotions and bodily functions for a moment. I asked a creative exec if I could take an important phone call to hide one once and didn’t realise until I was out by her assistant that I left my phone in her office. Similarly for people who work in other fields I would assume the same would hold true in interviews, meetings and pretty much anytime while at work.

3 I’ve never had one on stage but I would imagine it would be a horrifying experience. For the most part being on stage I’m so removed from the trainwreck that is Noah that it literally relaxes me wether I am performing stand up or acting even improv I just think I lack the mental capacity to even consider an onset or a trigger for an attack.

4 In the Emergency Room. Speaking as someone who has worked in a hospital for the most part your first impression would be that, that individual is drunk, having withdrawals or a bad trip. Sure you would eventually get the help you needed.

5 In any position during a court of law. Wether you are judge, jury, counsel, on the stand or just someone in the crowd the court is never a good place to have an attack. I was being asked questions from the prosecutor during jury selection and got nervous once the. I started to think how awful it would be to have an attack right now.

6 Scuba diving or in a space suit.

7 At a party or social gathering of any kind. I normally don’t do good at parties any way or from a different perspective do great at them. I have an overwhelming need to make sure everyone is happy and having a good time even if I’m just a guest.( I think it’s one of the reasons I love stand up so much, beside the fact everyone is looking at and listening to me the ball is in my court or field (I don’t know sports) when it comes to the life of the party) At a party I feel like I have to give everyone the same amount of attention and amusement which can turn into a nerve wrecking juggling act real quick. Normally I have close friends that know me and can console me should an attack happen but then again afterwards I would just feel like I let them down, ruining their night and drastically decrscendoing their fun levels. All of which would turn into whirling hurricane-like  vortex of emotions.

I suck at math don’t judge me!

As always feel free to send hate mail or your appreciation I really like reading from people who get something good out of my work. The email is TheDepartmentOfComplaints@gmail.com .

Thanks for reading!
Love, 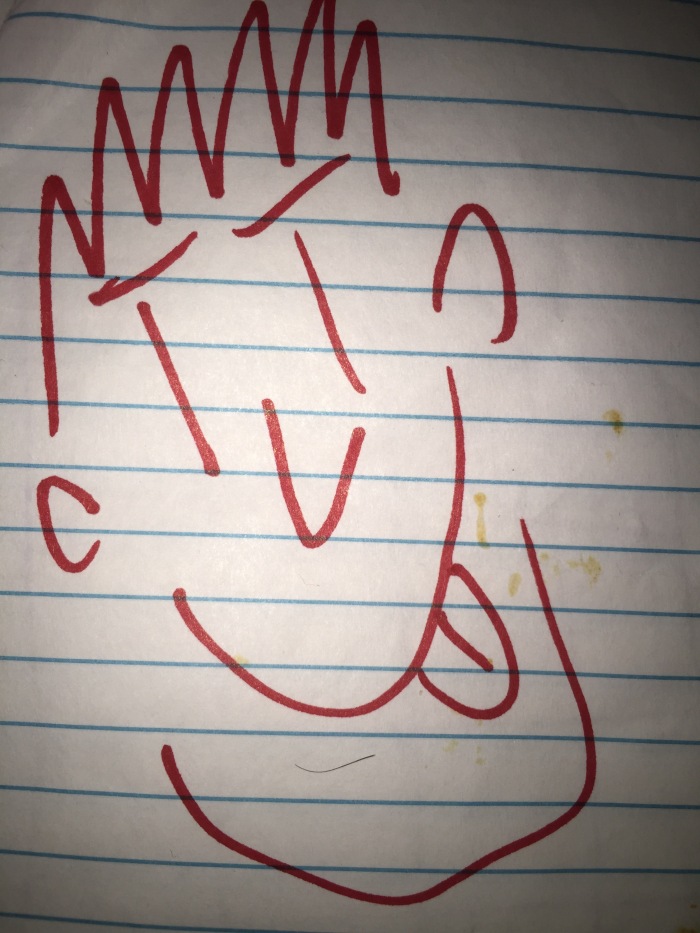 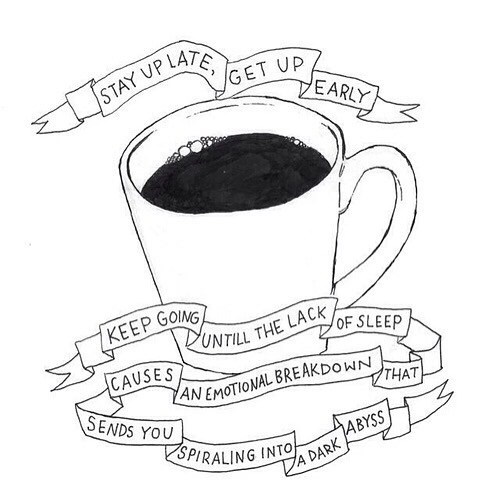